More than half of businesses “opinion shopping”

Among the 57% of companies shopping opinions – what the research, describes as businesses seeking external auditors “likely to be more amenable to their influence” – 16% received going concern opinions compared with 28% of those claiming not to have engaged in the behaviour.

In addition, the research, published by the American Accounting Association (AAA), found that of the 142 businesses that had filed for bankruptcy, 45% of those that had shopped for opinions received a clean opinion from their auditor.

This same figure was more than halved (19%) for “non-shoppers”.

“Using the statistical model provided in our study, regulators and sophisticated investors can identify companies that switch auditors after opinion-shopping, something that should be of value given the increased likelihood of misstatements among such firms,” said professor Jong-Hag Choi of Seoul, a co-author of the study.

Choi, who worked on the study with fellow professors Heesun Chung, Catherine Heyjung and Yoonseok Zan, added that “less sophisticated investors” could also benefit from taking note of when companies change auditors after receiving a going concern opinion.

The research was based on analysis of 3,560 “distressed” public companies over a nine-year period. These companies were considered distressed if they had reported negative net income or negative operating cash flow in a given year.

The professors said the research “highlights the need to develop mechanisms that curb clients’ opportunistic auditor switches”, such as regulatory intervention in appointment of successor auditors.

“Our findings also provide important implications for investors and audit committees by suggesting that both audit-opinion credibility and financial-reporting quality can be hampered by auditor-switching through opinion shopping,”

“Our findings also provide important implications for investors and audit committees by suggesting that both audit-opinion credibility and financial-reporting quality can be hampered by auditor-switching through opinion shopping,” they wrote.

Reports in March suggested that UK auditors could face stringent new requirements in assessing if a company is a going concern, should new Financial Reporting Council proposals be approved.

Previously, during the Business, Energy and Industrial Strategy Committee’s inquiry into the UK audit market, other academics warned that there could be increased risk of “opinion shopping” following the implementation of joint audits.

This article originally appeared on Econmia 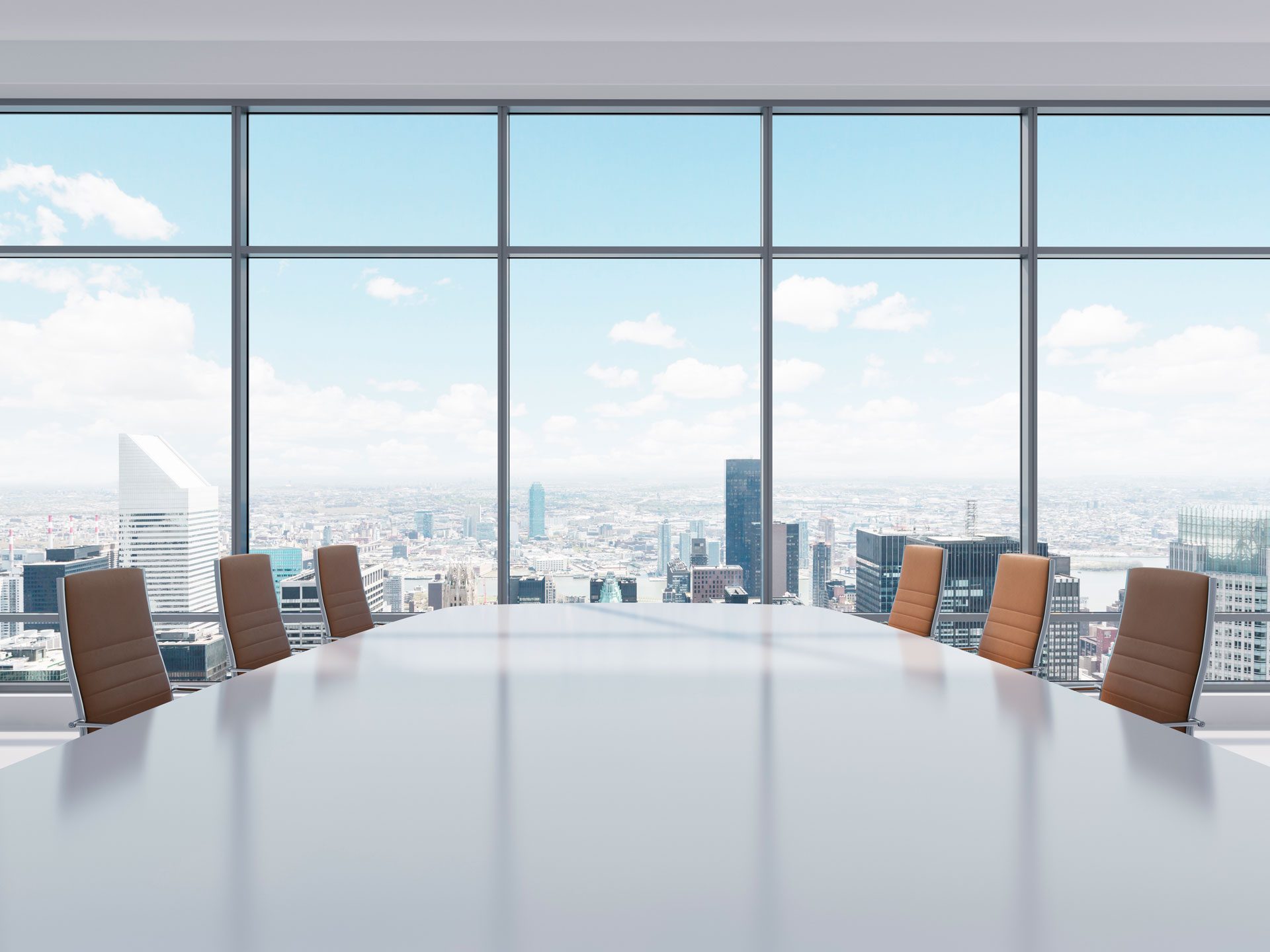